We recommend you check the details of Pricing Plans before changing. Click Here

Do you want to change pricing plan? Proceed Here

We recommend you check the details of Pricing Plans before changing. Click Here 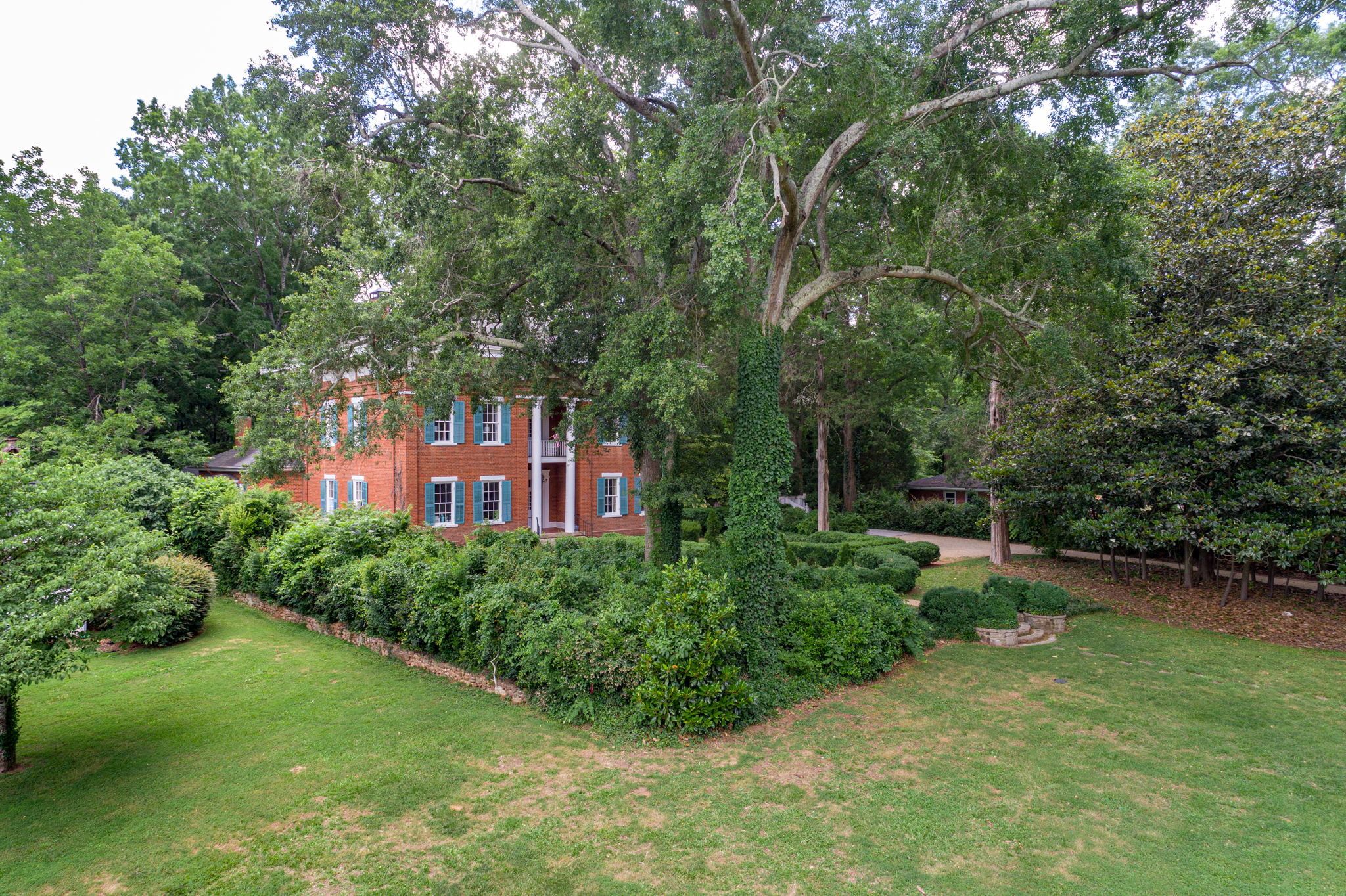 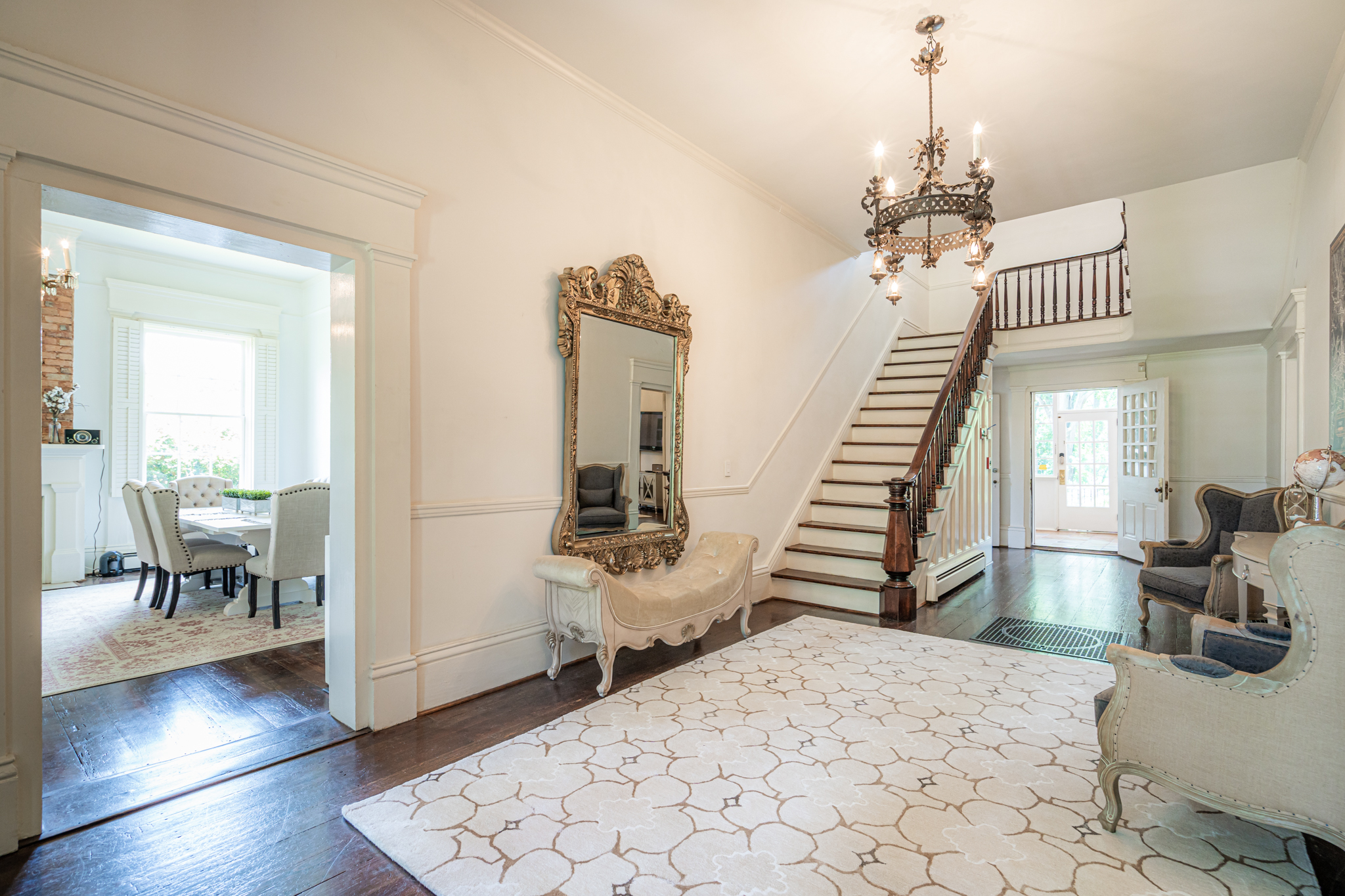 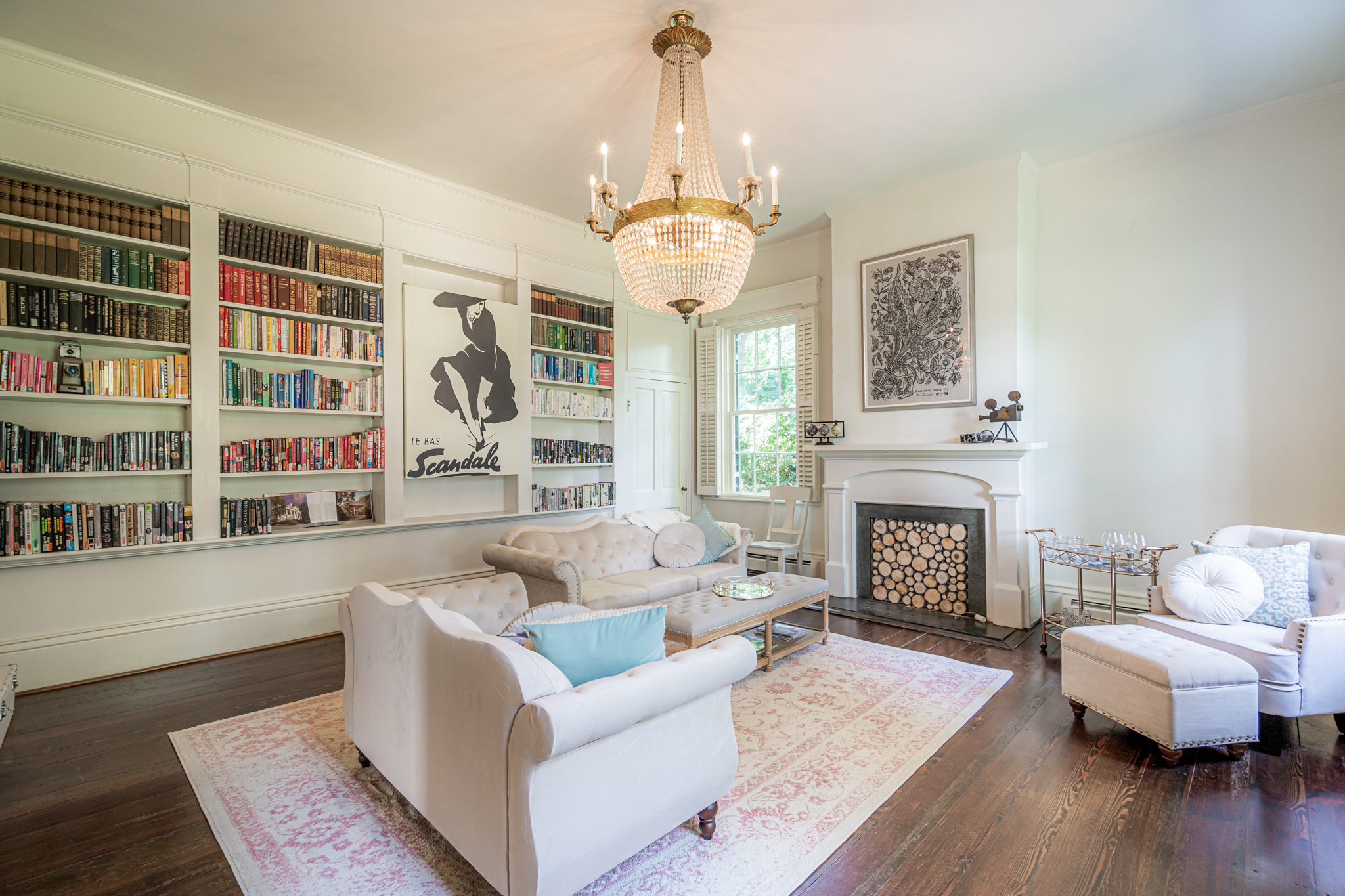 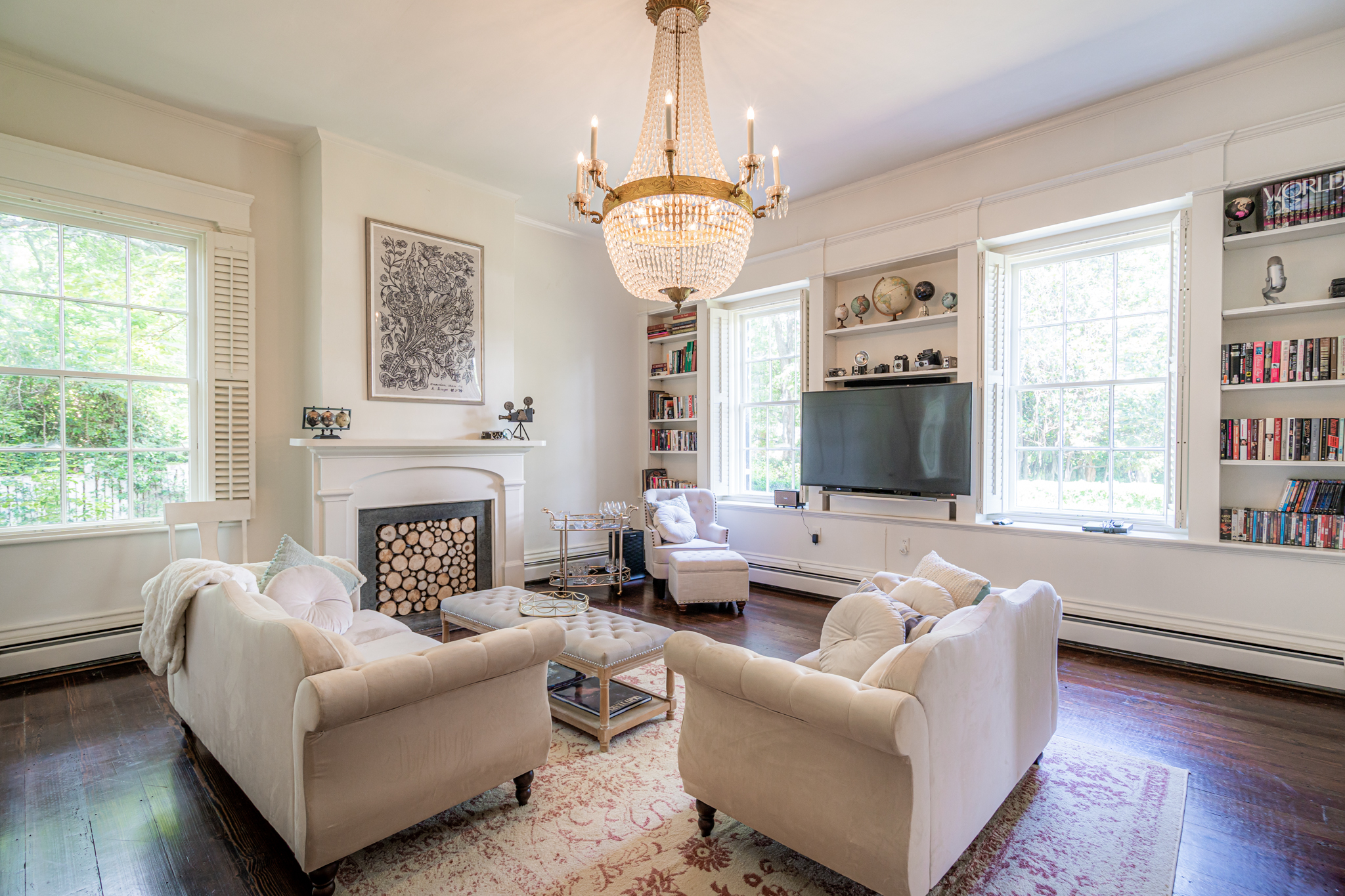 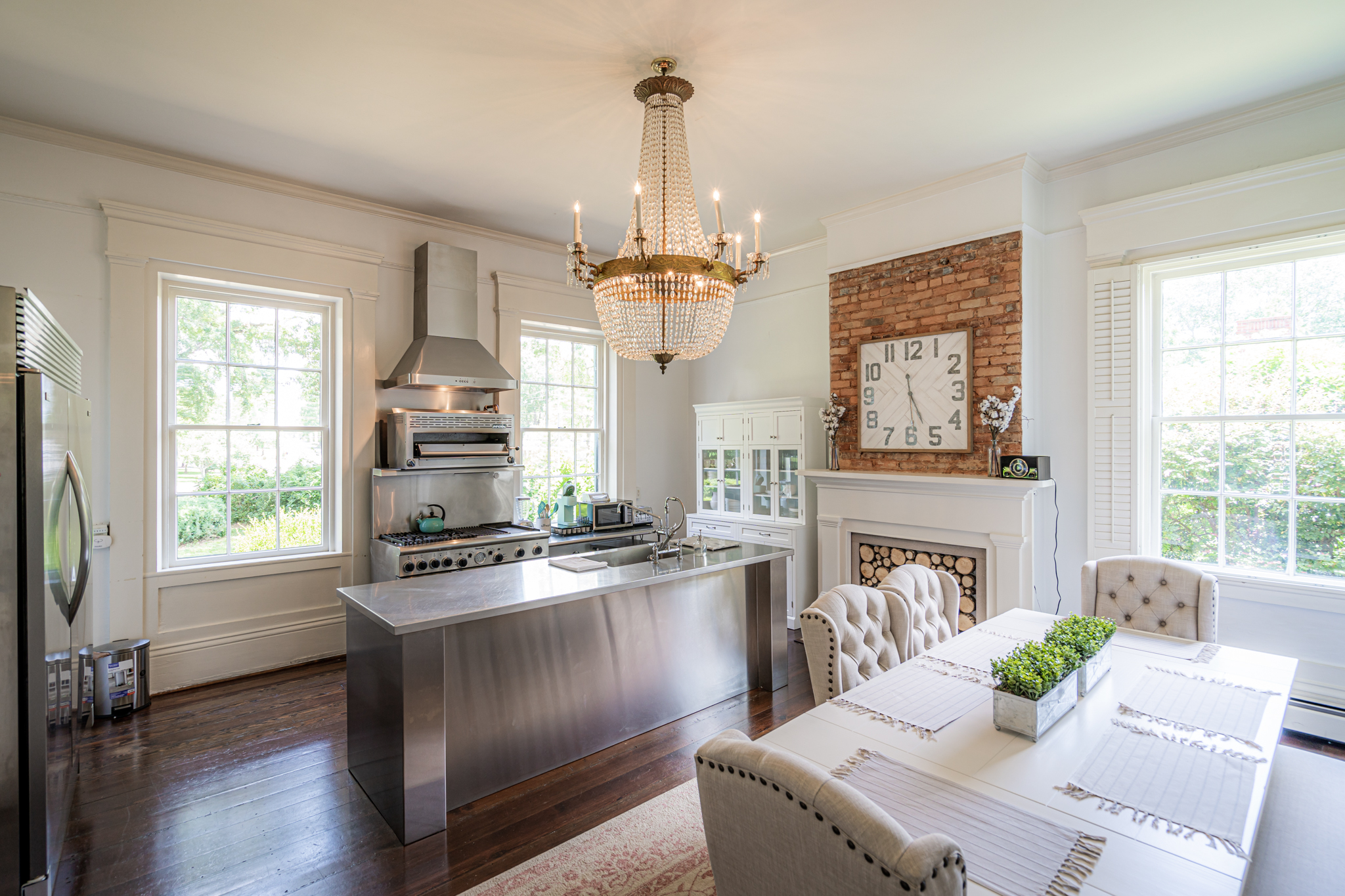 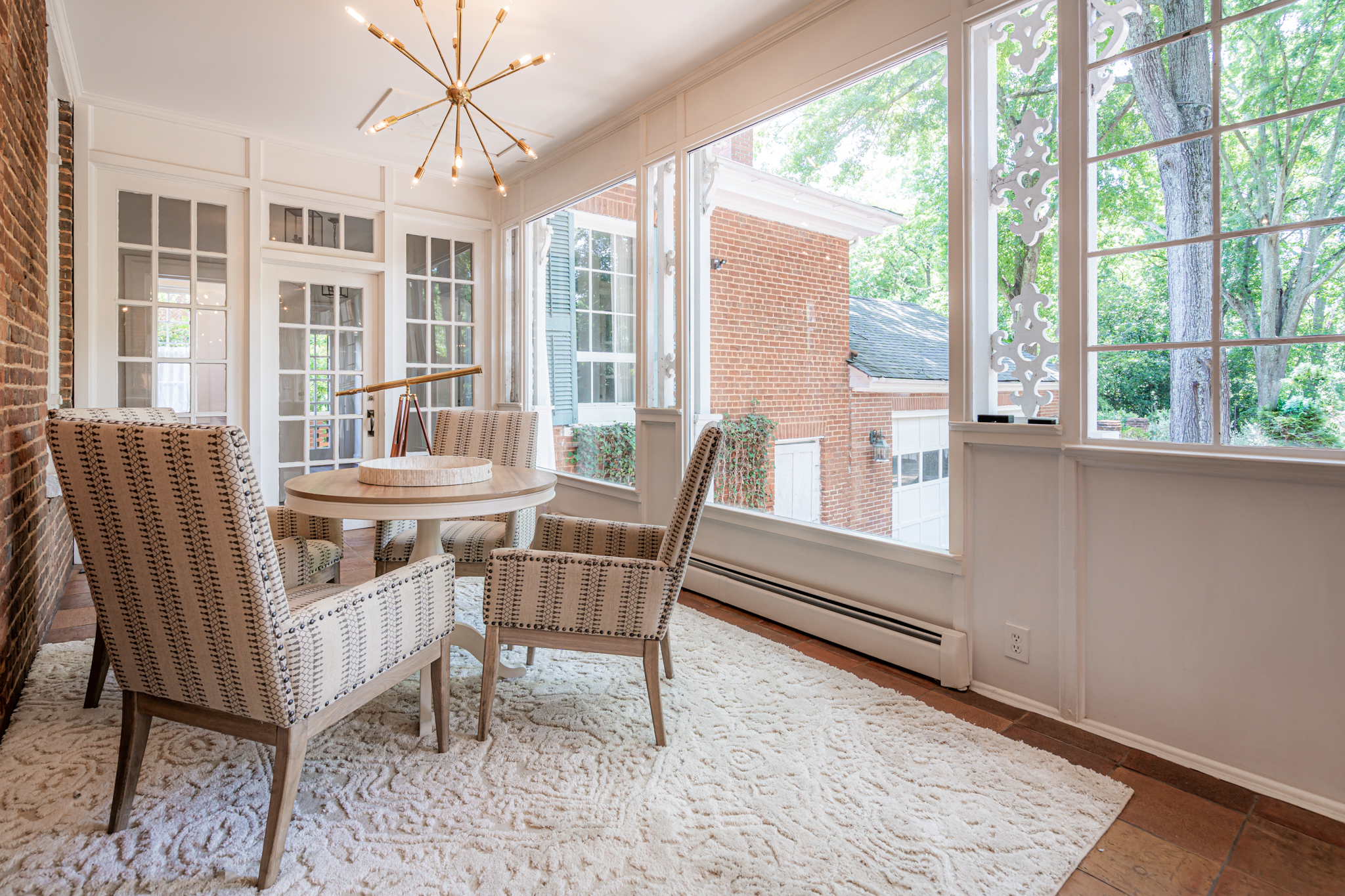 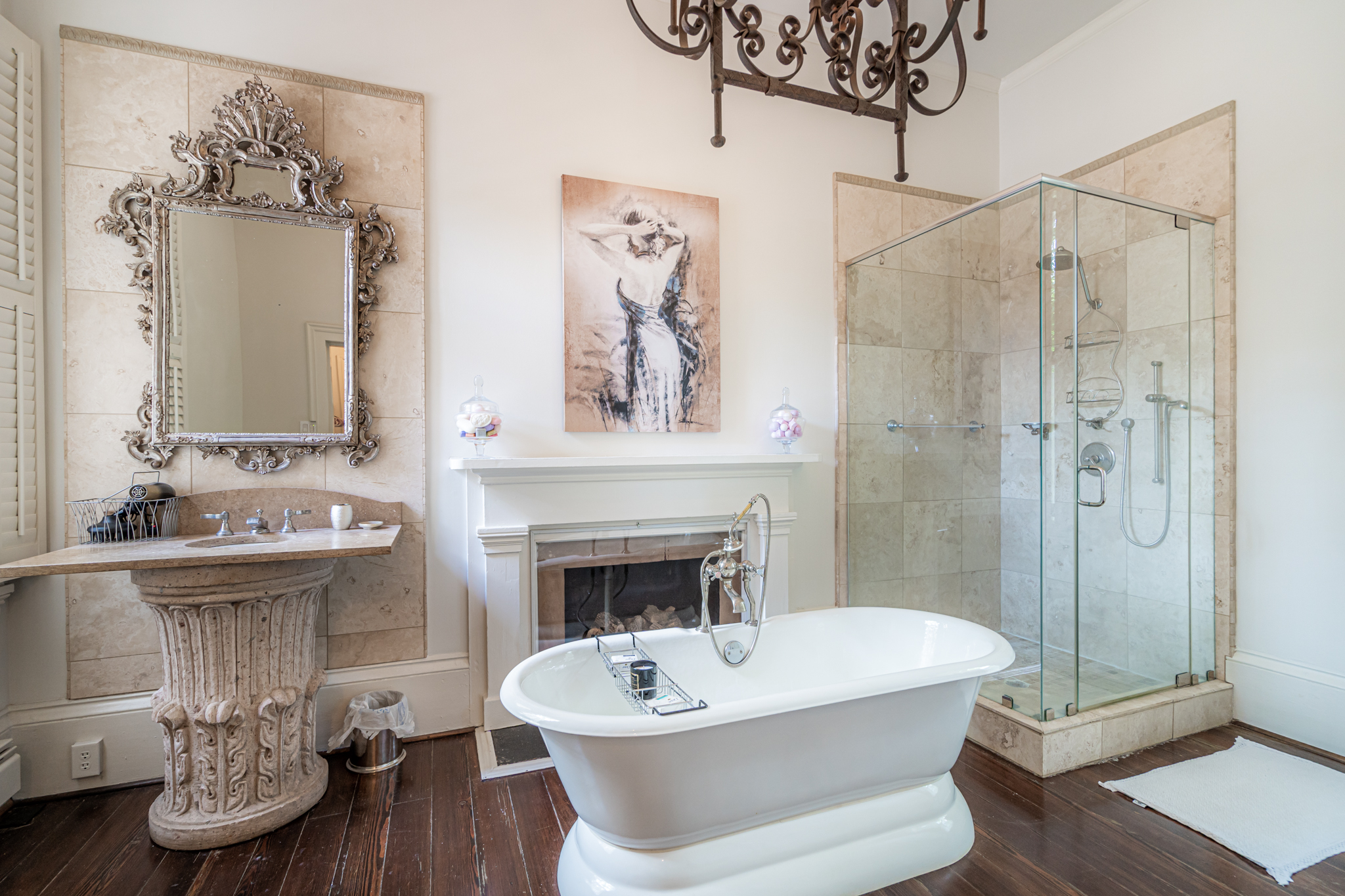 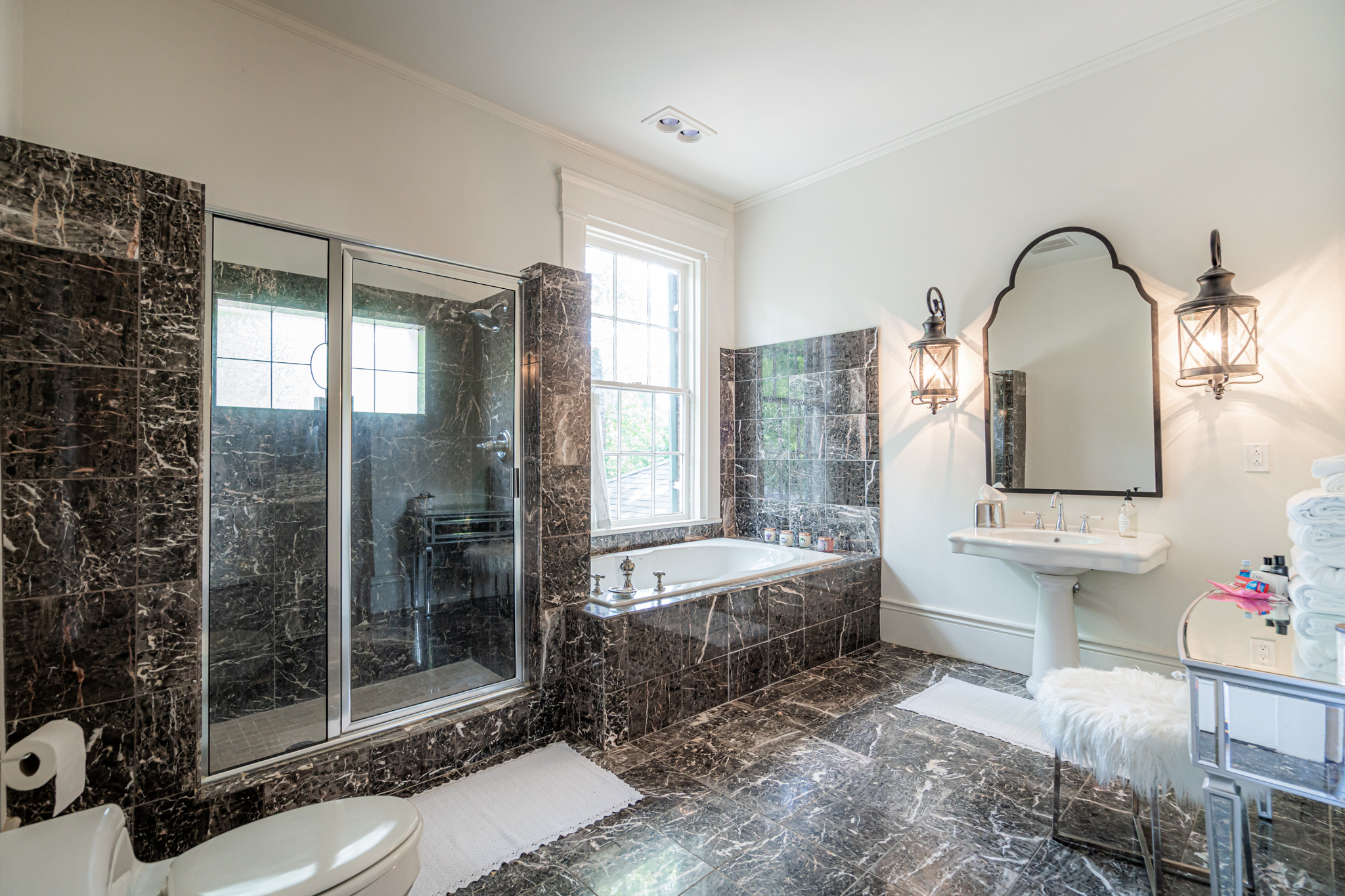 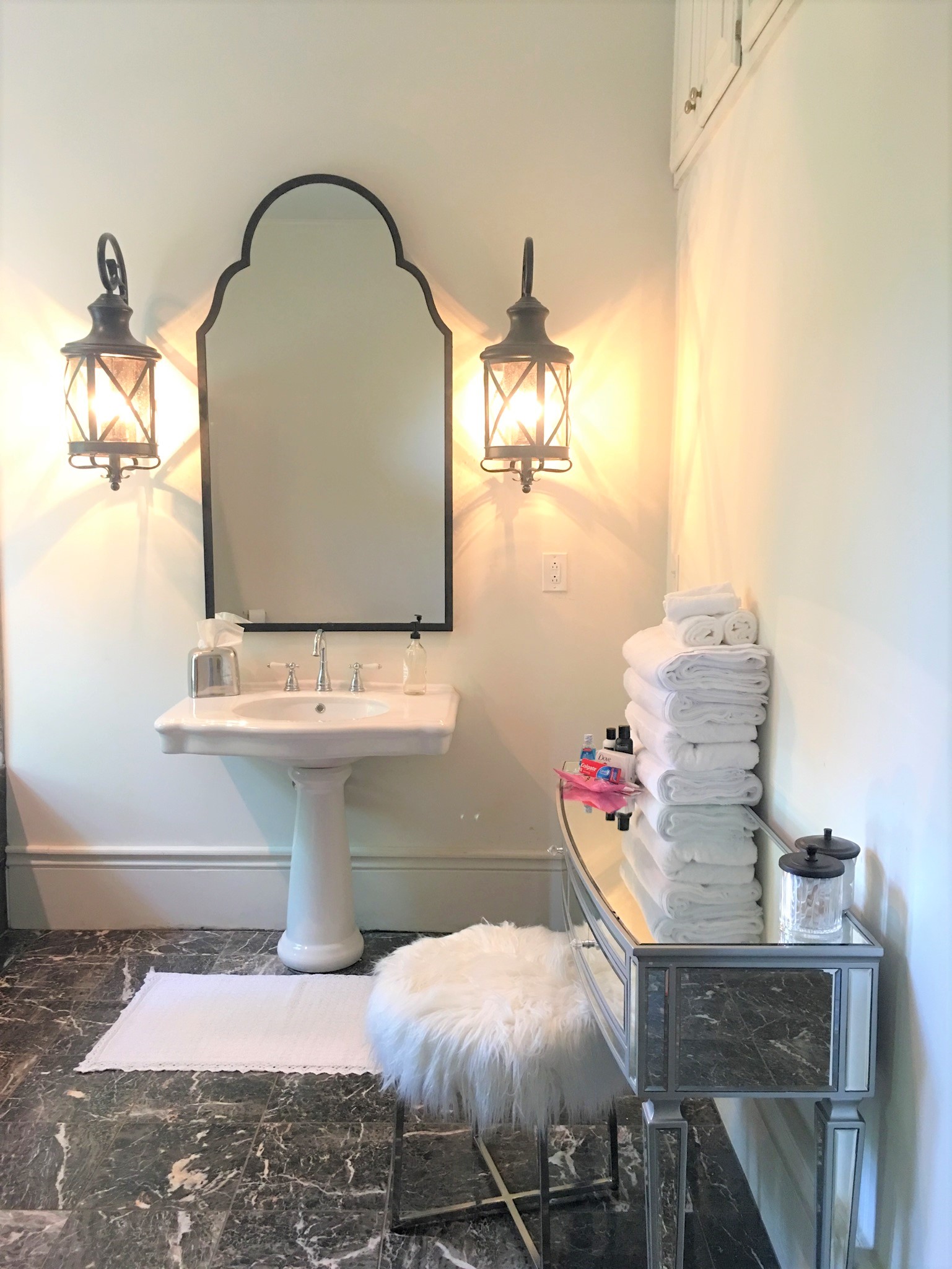 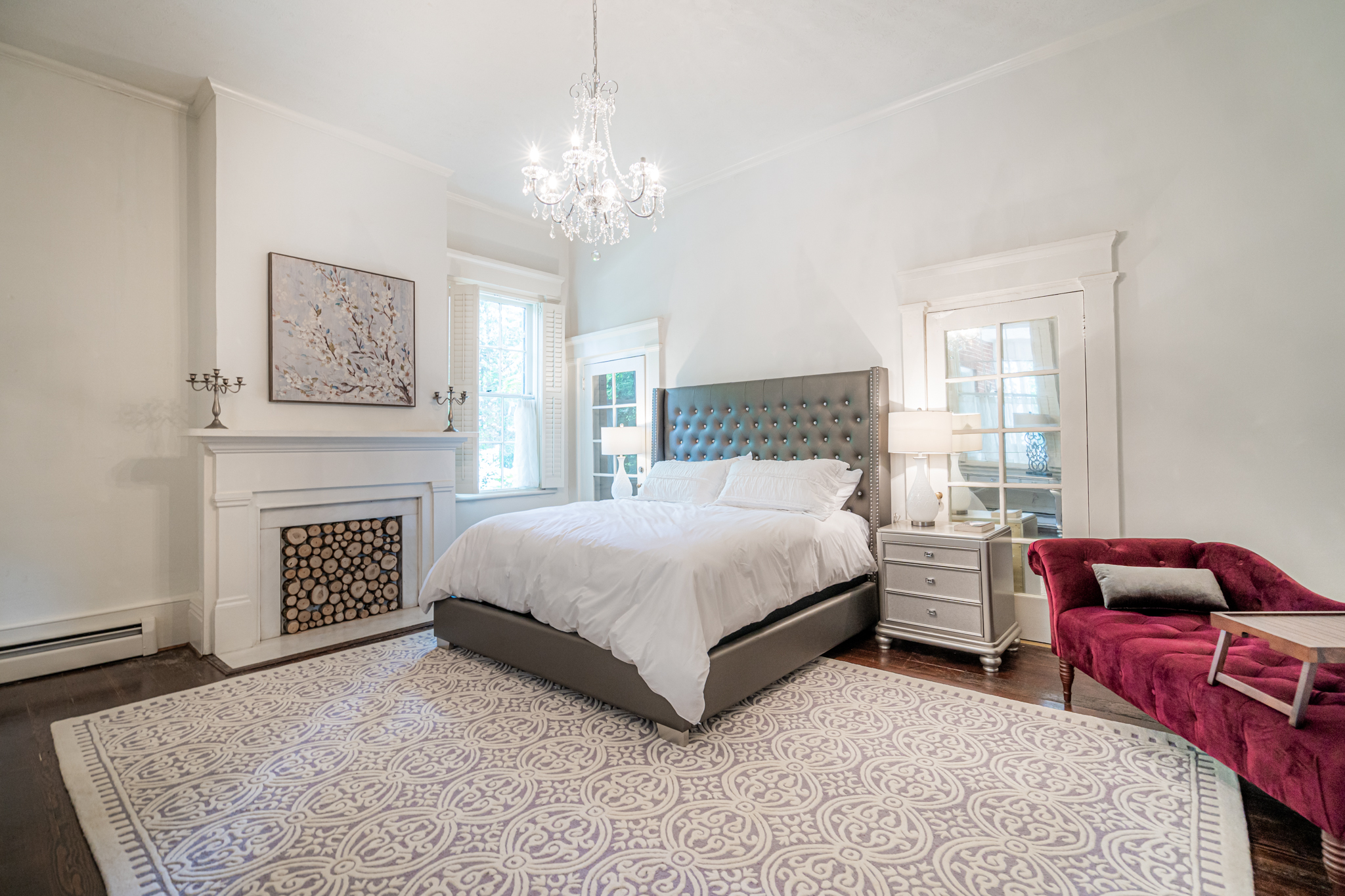 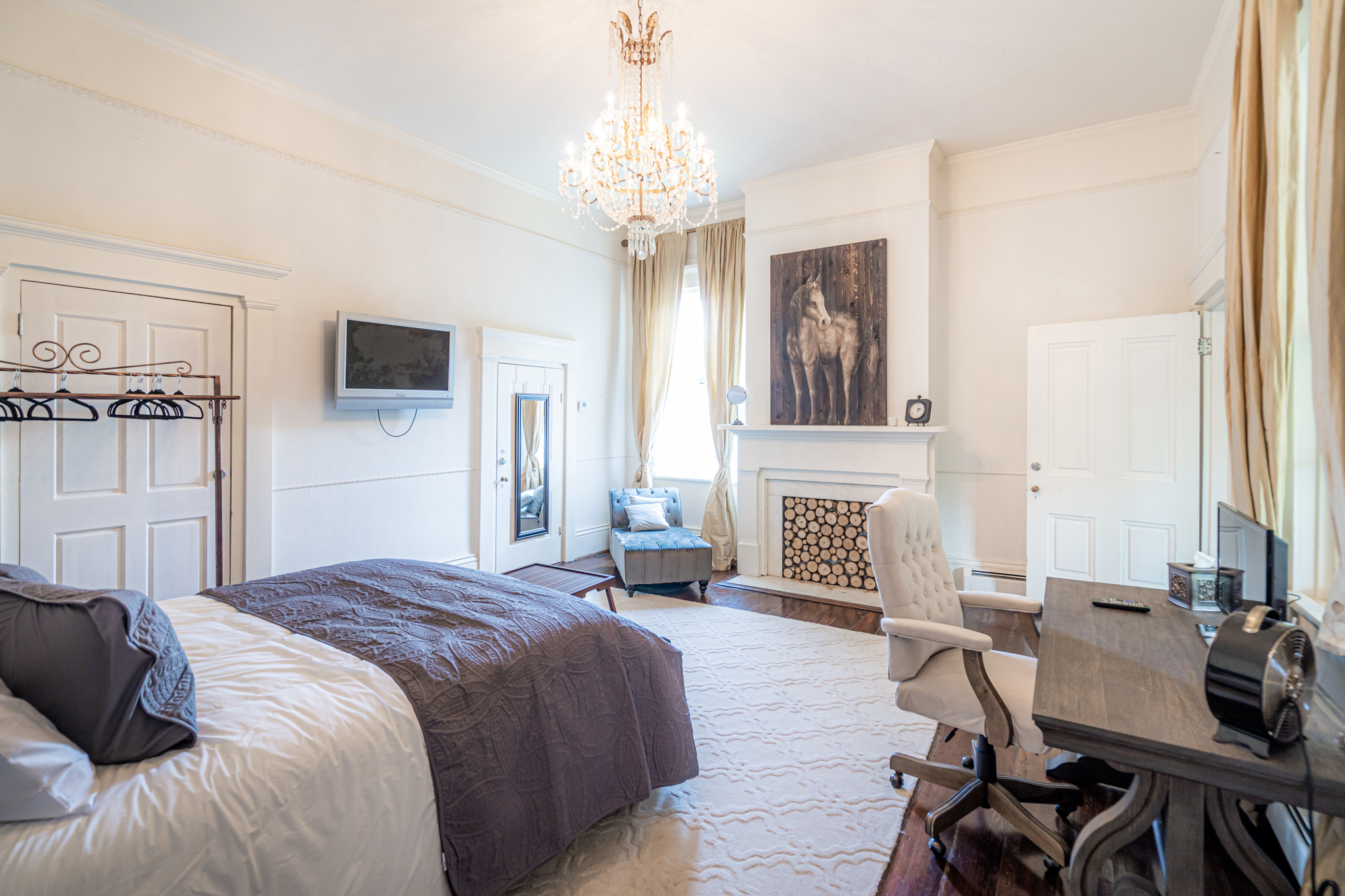 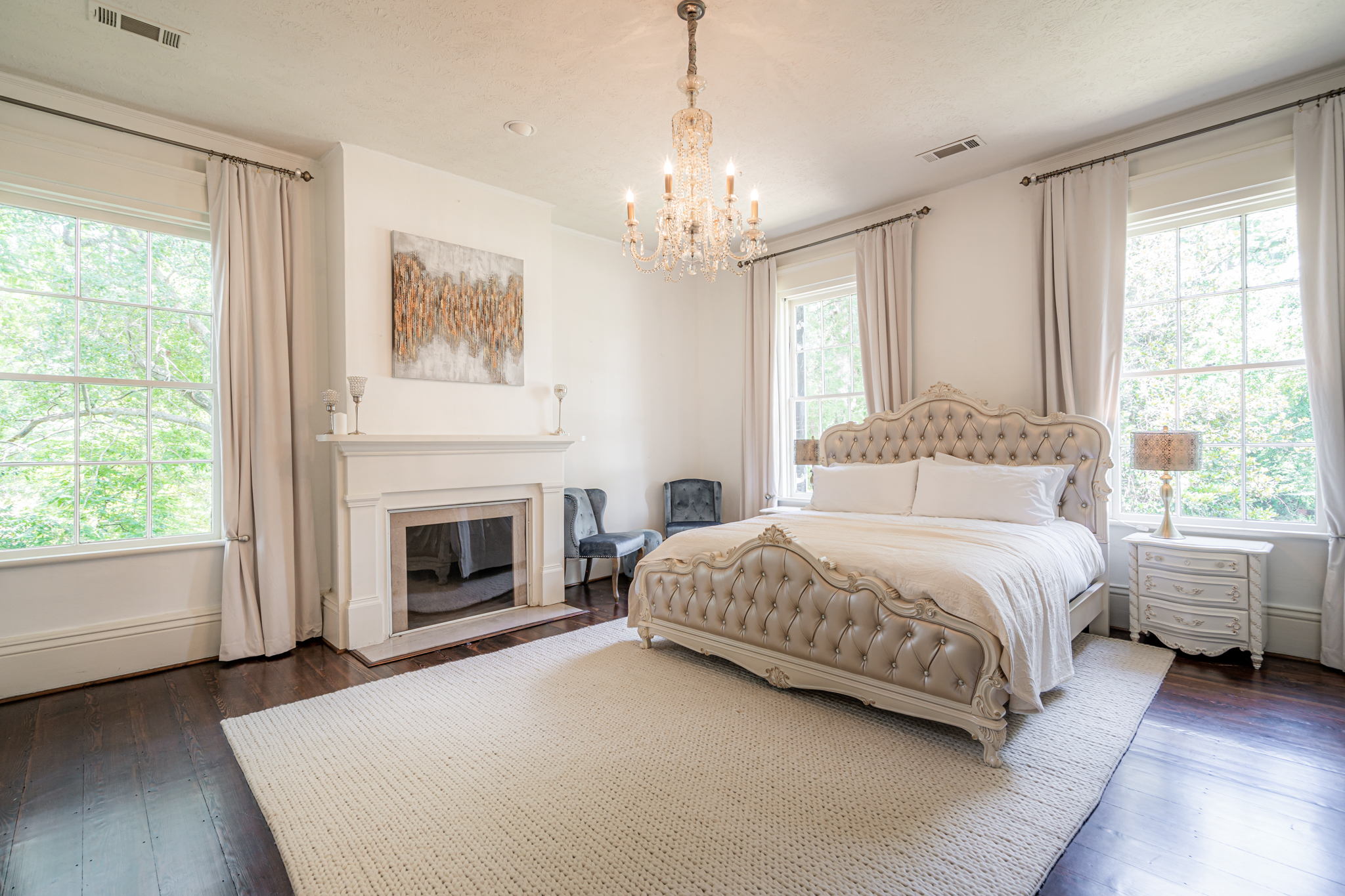 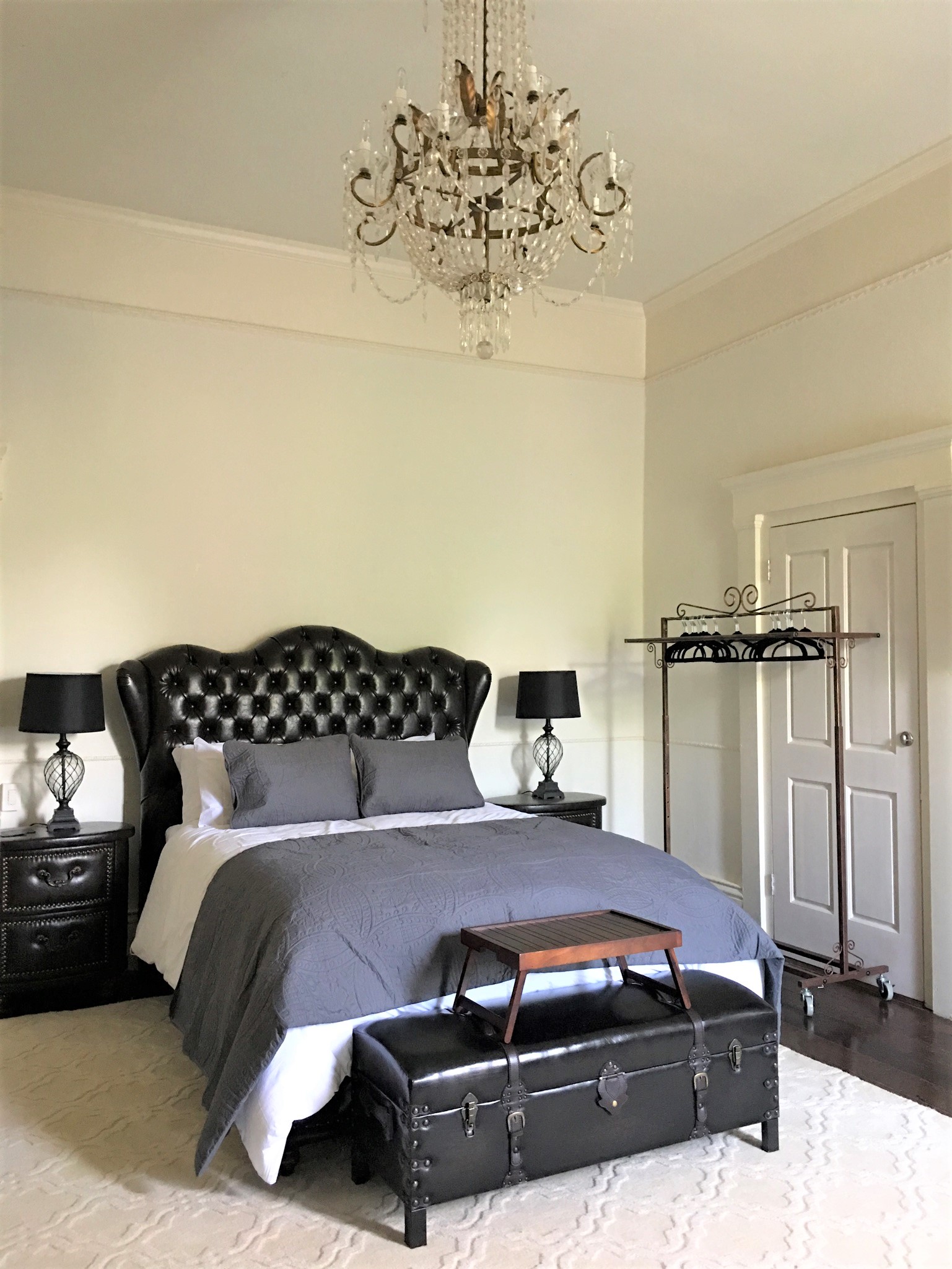 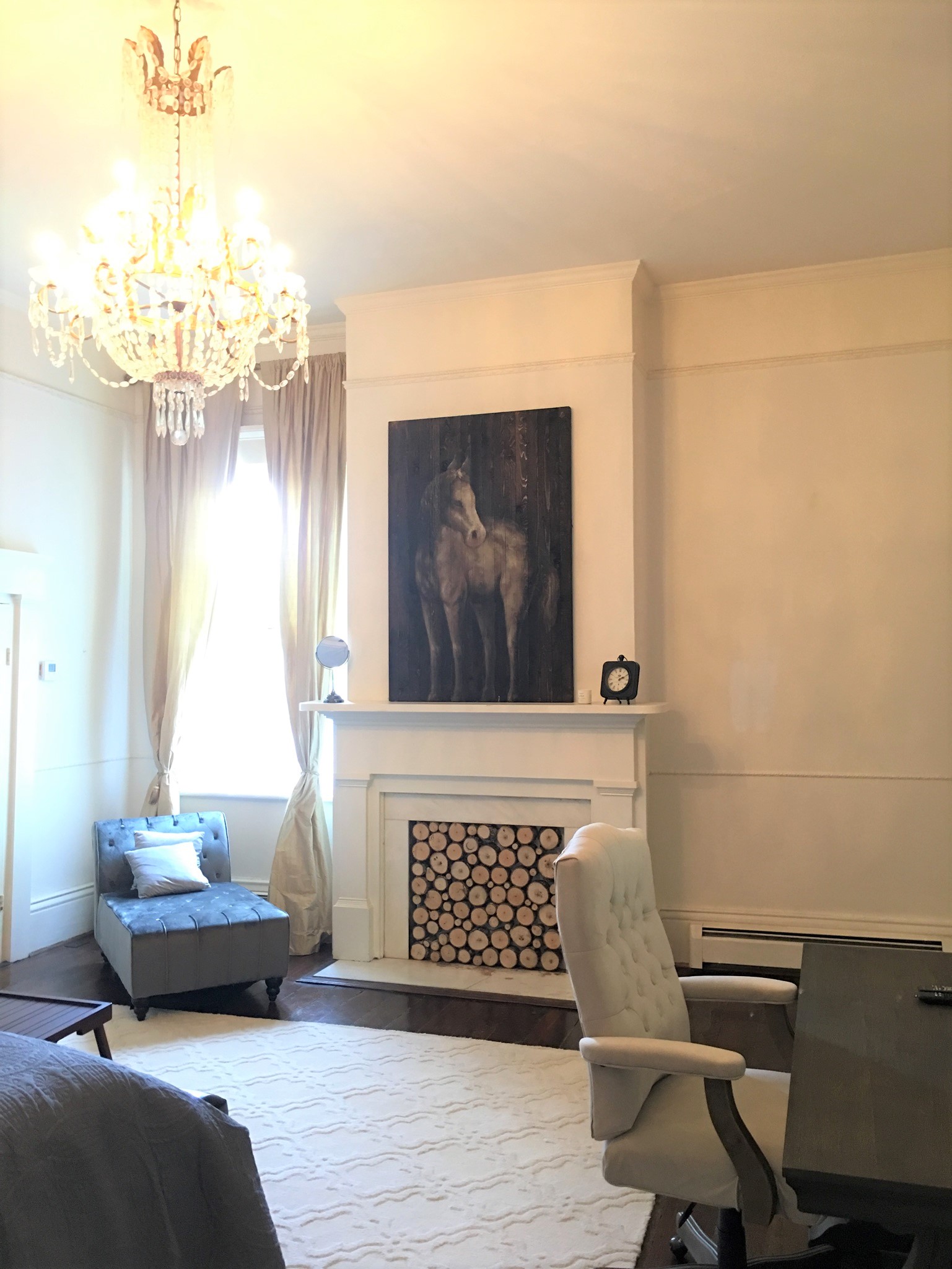 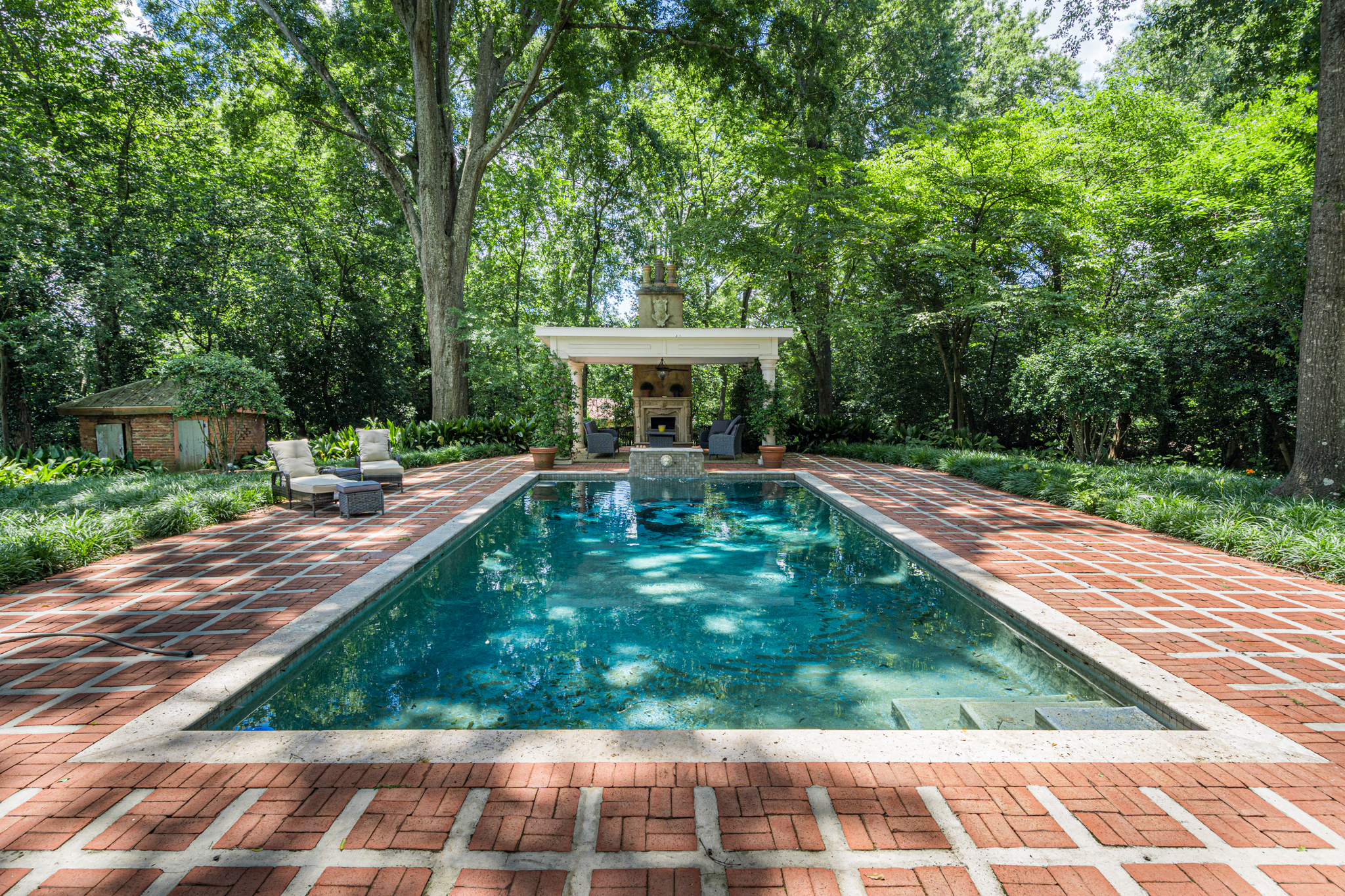 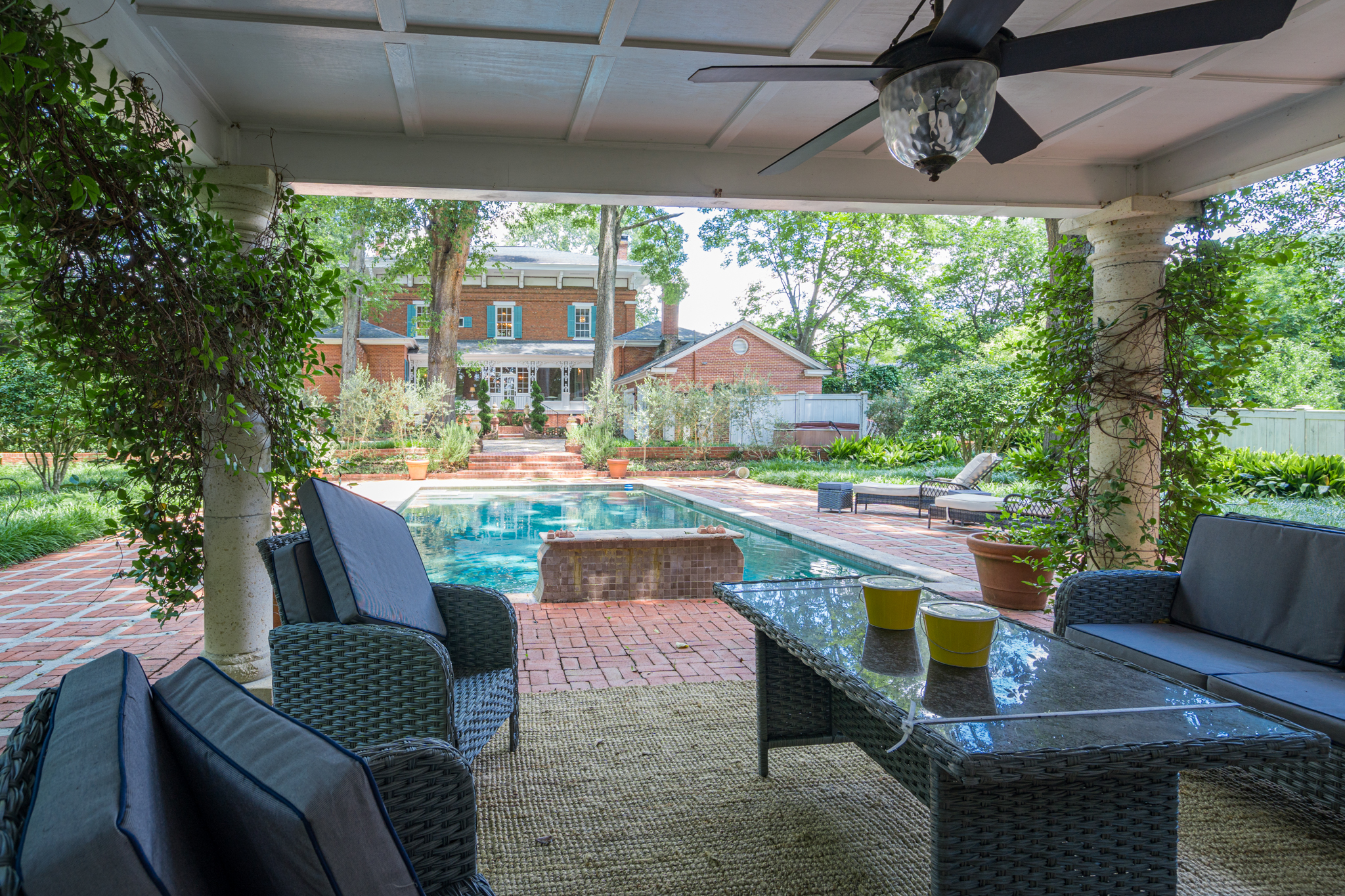 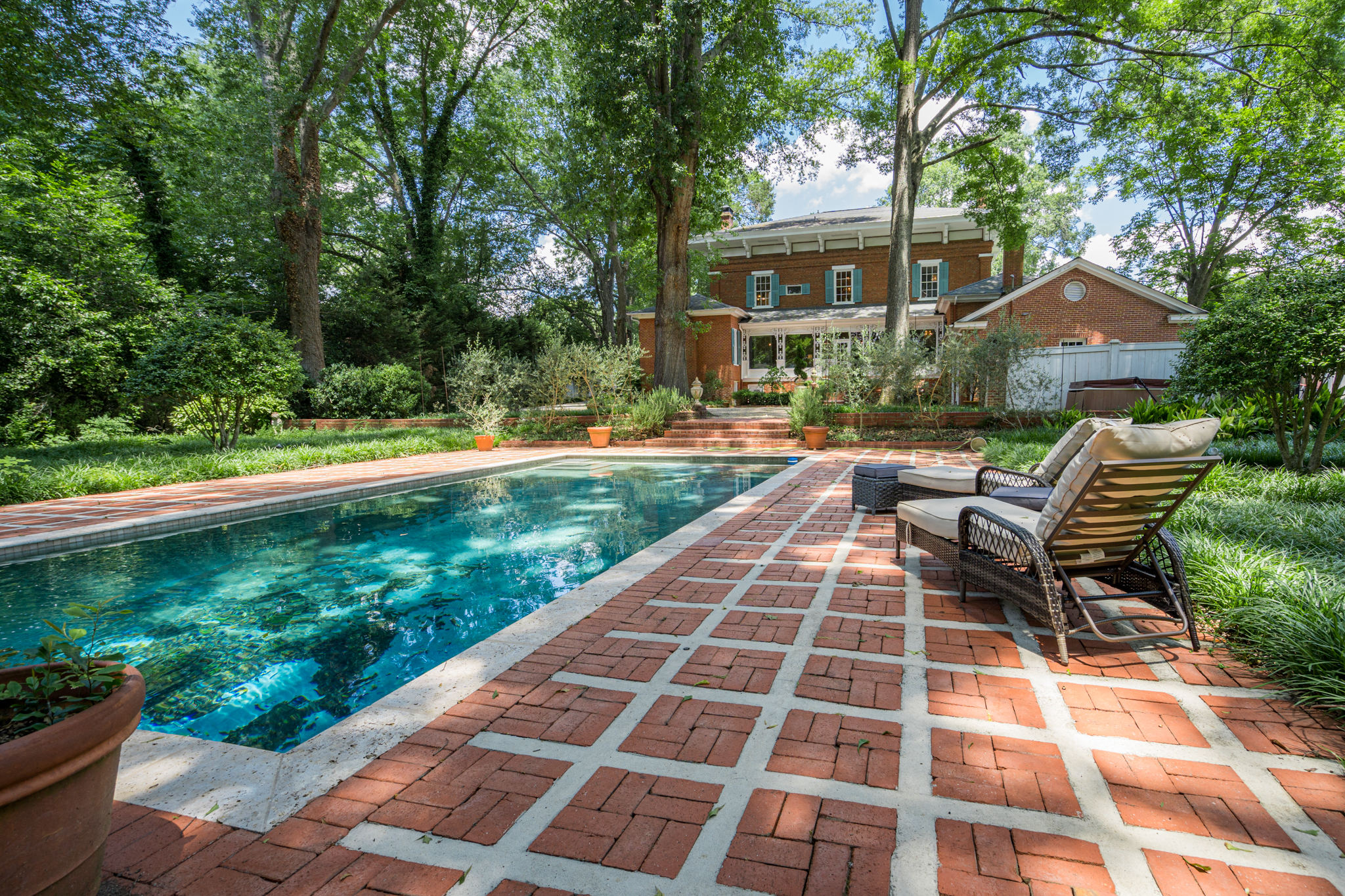 A short walk from the town centre, which was voted best Town Square in Atlanta in 2018.   In 2019 Covington was named the Best TV/Movie Production Destination out of all of the great film-friendly cities.

Built in 1838 by Judge Thomas Franklin Jones for his wife, Elizabeth Scott, and is said to be made of bricks brought from England.  It is also the only antebellum two story brick home in the Covington area.

If this show stopping house looks familiar, it’s because this stunning property has been featured in several film productions.

Guests will enjoy all of life’s necessities such as; air con, cable in all rooms, internet,  pool, private fenced backyard, and commercial fully stocked kitchen.

5 Bedrooms / Sleeps up to 10 / Pets Considered with Additional Deposits.